I swear this guy was a bozo.

I have no clue who he is, but I know he was a bozo.

I also know that he was someone’s bozo.

See, at the bottom of the picture someone wrote in pen, “My bozo.” That clarifies what he was, but offers little insight into who was claiming him or when.

According to Webster, the word Bozo was first used in 1916, so this photo was definitely taken after then.  Another website offers a bit more on the word and possible origins, but it also states the date of it’s first use as 1916 or thereabouts. I get a bit more from the photo that followed it.

That had the words, “We both lova the same” written on the back.

Now, if you are a fan of musicals, you might have recognized this from Meet Me in St. Louis. Or maybe you are a fan of Wall-e and you saw Meet Me In St. Louis and that made you check out the musical. I know it from a much deeper and brilliant bit of Americana, Steve Martin’s Man With Two Brains. The line is taken from the song “Under The Bamboo Tree.”

So, when was that song popular? That could be a clue as to when the photo was taken. Only problem, that song is featured in the 1944 film with Judy Garland singing it. But, Meet Me In St. Louis, while made in ’44, is set in 1904. Under the Bamboo Tree was originally recorded in 1903 and was written by the African American songwriting/composing trio of J. Rosamond Johnson, James Weldon Johnson and Bob Cole.

The picture couldn’t have been taken in 1903 because my grandfather would have been eight and the word “Bozo” wasn’t around for another 13 years. Now, more digging into Under The Bamboo tree reveals a popular version was recorded by Marie Cahill in 1917. But in the Cahill song and pretty much every other version of the song I have found, including the original and the original lyric sheet, the line “We lova both the same” is never said. It is “We like’a both the same.” Of course, that has no bearing on the date. Whoever wrote the caption simply got the lyrics incorrect or didn’t care and she and her “bozo” sang the song together incorrectly. I’d like to think that was the case because it makes them a cute couple and they seem to have a nice dog. Of course maybe she is referring to the dog and how much she loves it, or maybe she and the dog both lova’ bozo or who knows. But, both pictures are in front of the same building and the “B” in “bozo” and “both” were definitely written by the same hand, so I should just shut this tangent down right now and go get something to eat.

And I still don’t have a clue to  as to who this guy is or when the picture was taken. You are probably thinking one of two things. Either, “This doesn’t really matter so why does this guy care? He should get out more,” or “So, why not dig through all the other pictures and see if something was written on the back of the others?”

To which I say, “I was out more and I didn’t like it.” and “Ha! I did look through the other pictures and found two confusing things.”

First was these two images.

That is the same woman and the same man. On the back of the second picture is written.

So now I know who Mrs. Ladd and Mrs. Law…. (something, I can’t read her handwriting) are but I am still clueless as to who she is. On the back of the photo, my grandfather wrote,

Wrong. This is Hazel.

Hazel was my grandmother.

The caption written by my grandfather was done much later in his life. I think he must have been going back through these old photographs and trying to remember his past. It’s kind of sad to think that might have been the case, but he suffered from senility in his later years. Sorry to get maudlin there. But, great mystery stories generally get have a bit of sorrow tucked in around the corners if not right out in the open. This of course, as you might have noticed, is not a great mystery story.

I’m guessing the photo was taken around 1917 or 1918 because of the man’s collar and tie. The High Collar was in vogue at the time, based upon this advertisement from 1917. 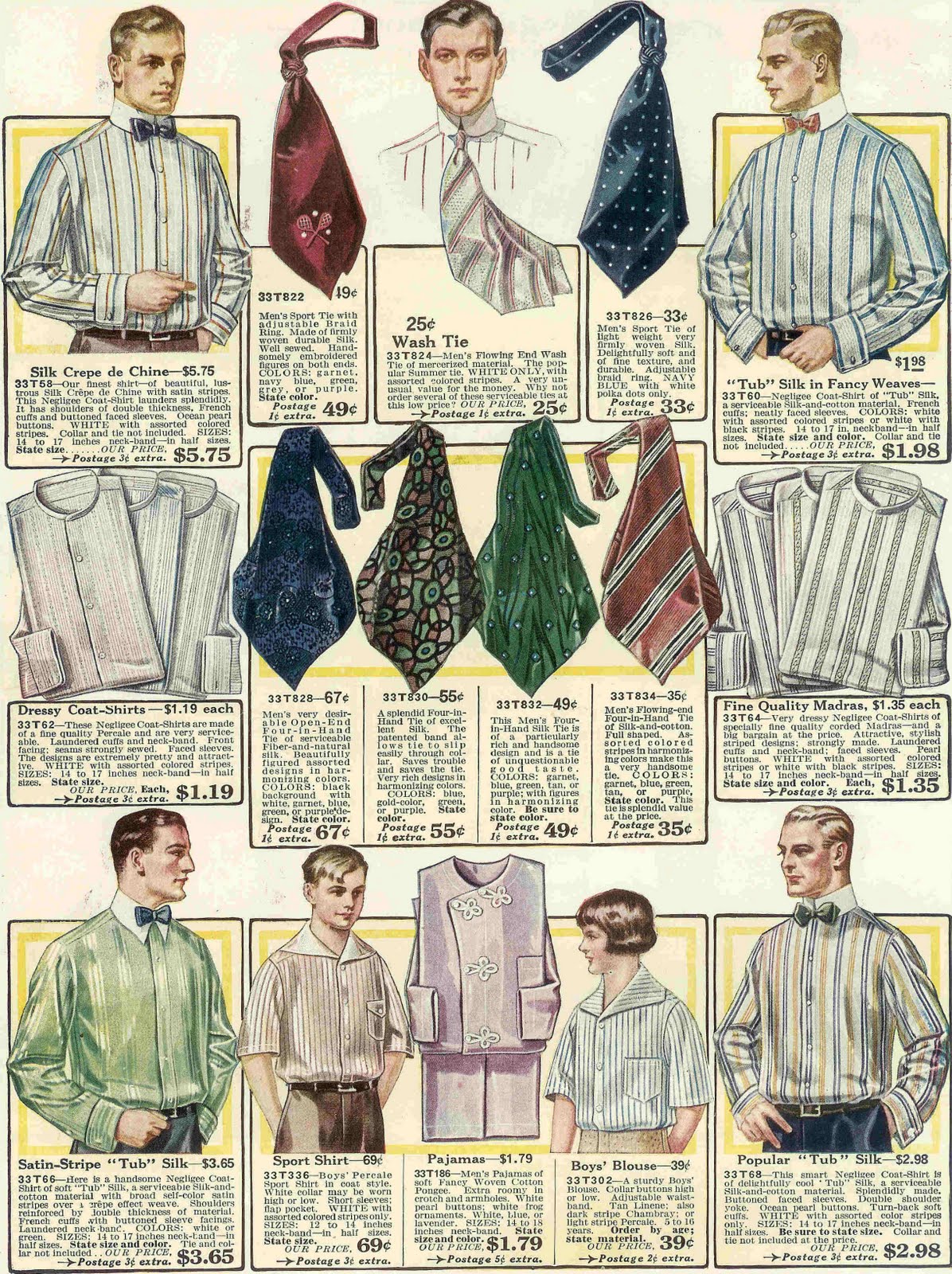 In the end, I’ve depressed myself, confused myself, fed myself and come to understand that the real bozo is myself.