My grandfather was born in Chicago in 1894. Perhaps he was a World’s Fair Baby, because, that was one big to do happening 119 years ago. Seems like it would have been a good time to get pregnant, but who knows what rocked the boat of those crazy roaring ‘9o’s kids. 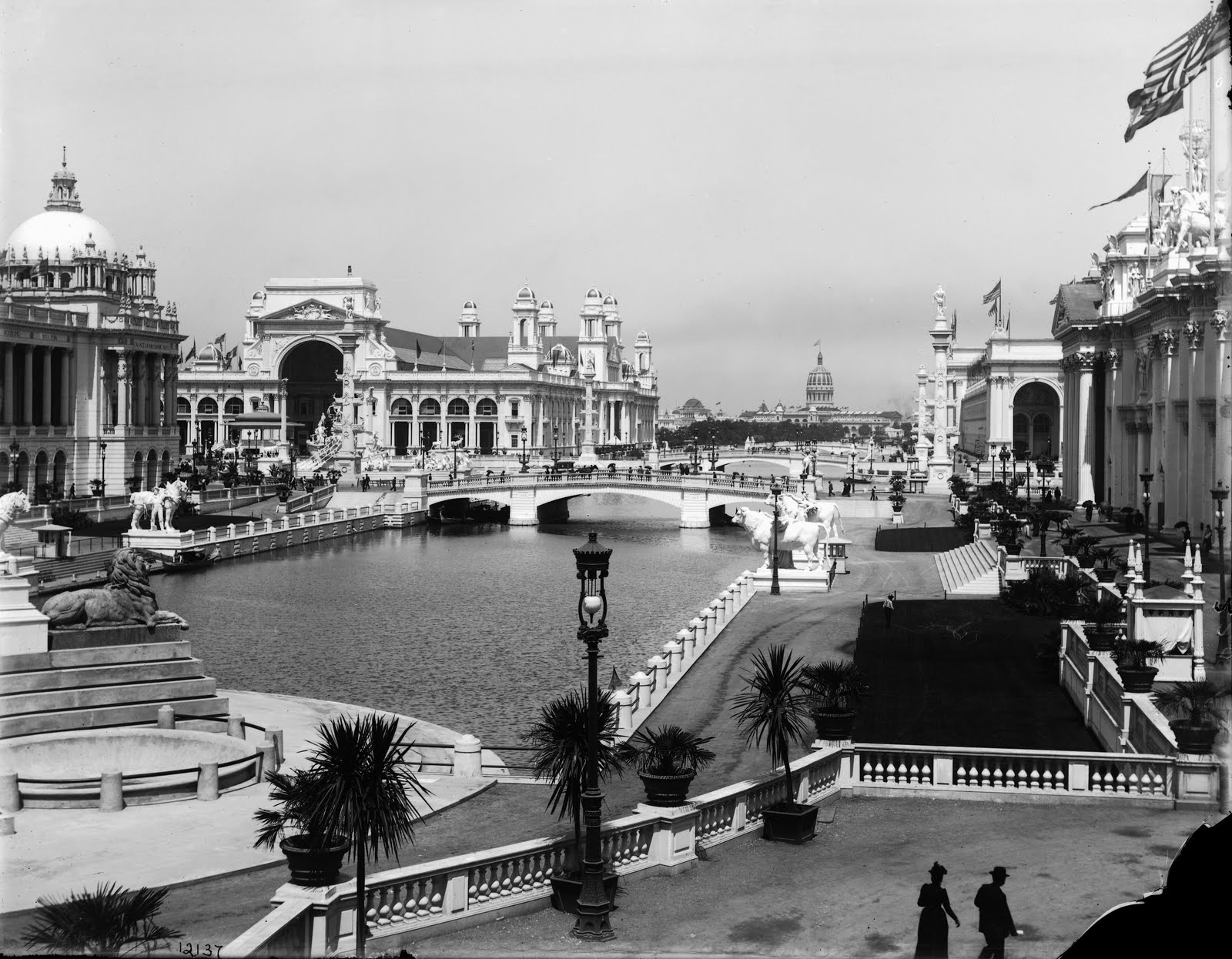 You might have read a little more on the World’s Fair in the book The Devil in the White City by Erik Larson. It’s a fictionalized telling of the story of the architect of the World’s Fair’s White City and America’s first documented serial killer Herman Webster Mudgett, known to the people of Chicago as Dr. Henry Howard Holmes. Dr. Holmes confessed to killing 27 people but might have killed as many as 200. Anyway, that has nothing to do with what this post is about.

I couldn’t track down my grandfather’s birth certificate or even a birth announcement. They were probably too caught up in the serial killer going’s on to worry about such things. I was able to find my grandfather on the census for 1900. He’s the first son listed there – James, son, W, M, November 1895. His dad was from Ireland and his mom was from Missoura, but I’m pretty sure that should be Missouri.

I have a photo of my grandfather taken around 1900.

It’s blurry, but I can see the siding of the building in back. That’s how I know that this next photo is taken in front of the house.

The back of the photo had a street named scrawled on it.

I thought it said on Louisiana St., but Chicago doesn’t seem to have one of those. So, I did some more digging. We had this war to end all war’s back when someone assassinated Arch Duke Ferdinand and the whole of Europe got into it. Well, 1917, my grandfather enlisted and I was able to track down his draft card. It wasn’t Louisiana but rather Loomis St. Chicago has one of those. I also found out through this draft card that my grandfather sold sporting goods for some sporting goods store in Chicago.

Anyway, we now have this company called Google. I don’t know if you’ve ever heard of them. I think they are fundamentally evil. Ask around, you might find out I’m right. Anyway, they have a thing called Invasion of Privacy. Actually, I think they call it street view. So, I went to street view and looked up my grandfather’s address and there it was, 112 or so years later, my grandfather’s childhood home. Looks like they lost the porch somewhere along the way and somebody at some point sprang for a window unit A/C. The house next door is still standing too.

Not sure if that is cool for any of you out there, but I kinda dug it. If you weren’t enamored by that, here is a photo of a fat cat holding a ruler.